Killumbia was created by South Carolina recording artist King Killumbia. He first began to use the word in 1998 as a play on the name Columbia, SC.

In 2014 he released the Killumbia anthem featuring some  of SC's top Rap Legends (Mr. Flip, Lil Brod, Lele Badbad, Gemstar Da Goldenchild, Davyne, Lil Ru, TD tha Don, 48 Yatti, Jazmine Phoenix, Marvolus & Natalac). The planning of the song begin in late 2010 when he was signed to Head Hunter Records. Following the success and reputation of the single, many people tried to copy or take the name so King Killumbia had it trademarked.

Since then Killumbia has grown to be the official street name of Columbia, SC & has forever changed Carolina culture, It even spawned a mega-hit Web series generating over 16 Million views worldwide. King Killumbia teamed up with iShootVideos, allowing them to use his name for the series. Per the deal he would retain credit on each episode, along with him being the Show's graphic designer. He even appeared in a few episodes as Detective Anderson.

To date King Killumbia has branded Killumbia into a household name, expanding the brand from Music & Video into a Record Label, Recording Studio & Graphic Design. 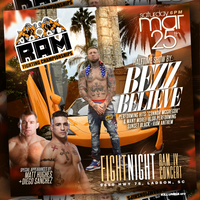 King Killumbia will be backstage & VIP with Bezz Believe in Charleston, SC at the RAM MMA fight. 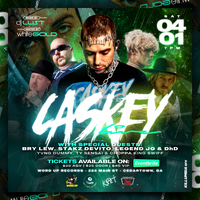 King Killumbia & DhD will be in the building with Caskey as DhD performs his hits.

Here at Killumbia we work hard to bring you the very best we can on all our services. If you love what we do & would like to help us grow, Donations are welcome & greatly appreciated.
Thank you again 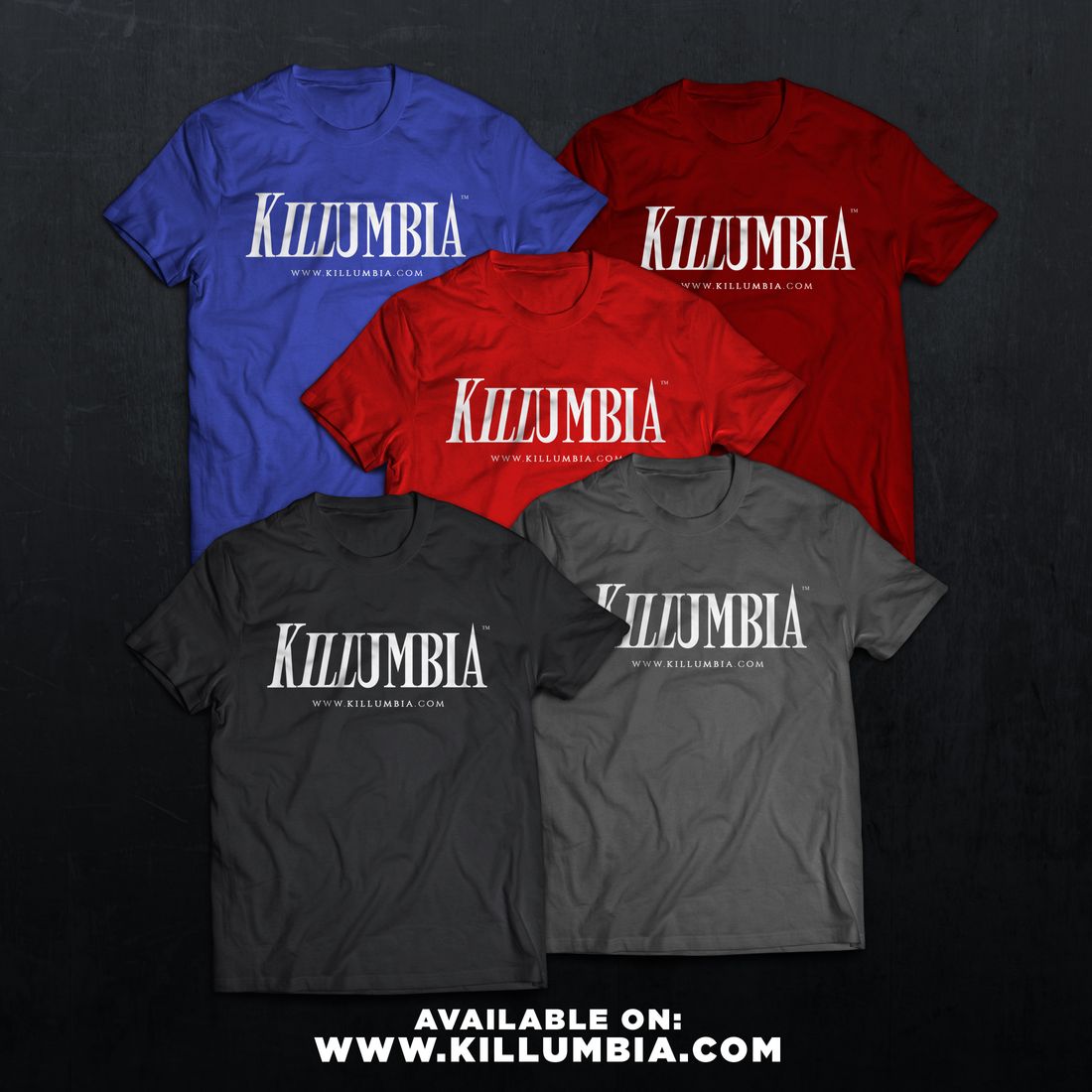