Sylvester Samuels better known by his stage name Lil Ru, is an American rapper from Columbia, South Carolina currently signed to Def Jam Recordings. Music fans first heard him on his 2001 debut single Will Destroy. He then released his 2002 follow up, Shawty What You Doin’. Both songs reached the Billboard R&B/Hip-Hop charts and helped land him at his next label home, Capitol Records.

In 2007 Capitol released the Don’t I Look Good, which included hit song I’m Spinnin’ It. Both singles flooded the South with much praise.
Ru’s seductive street single, “Nasty Song” was all it took for him to step into the spotlight. 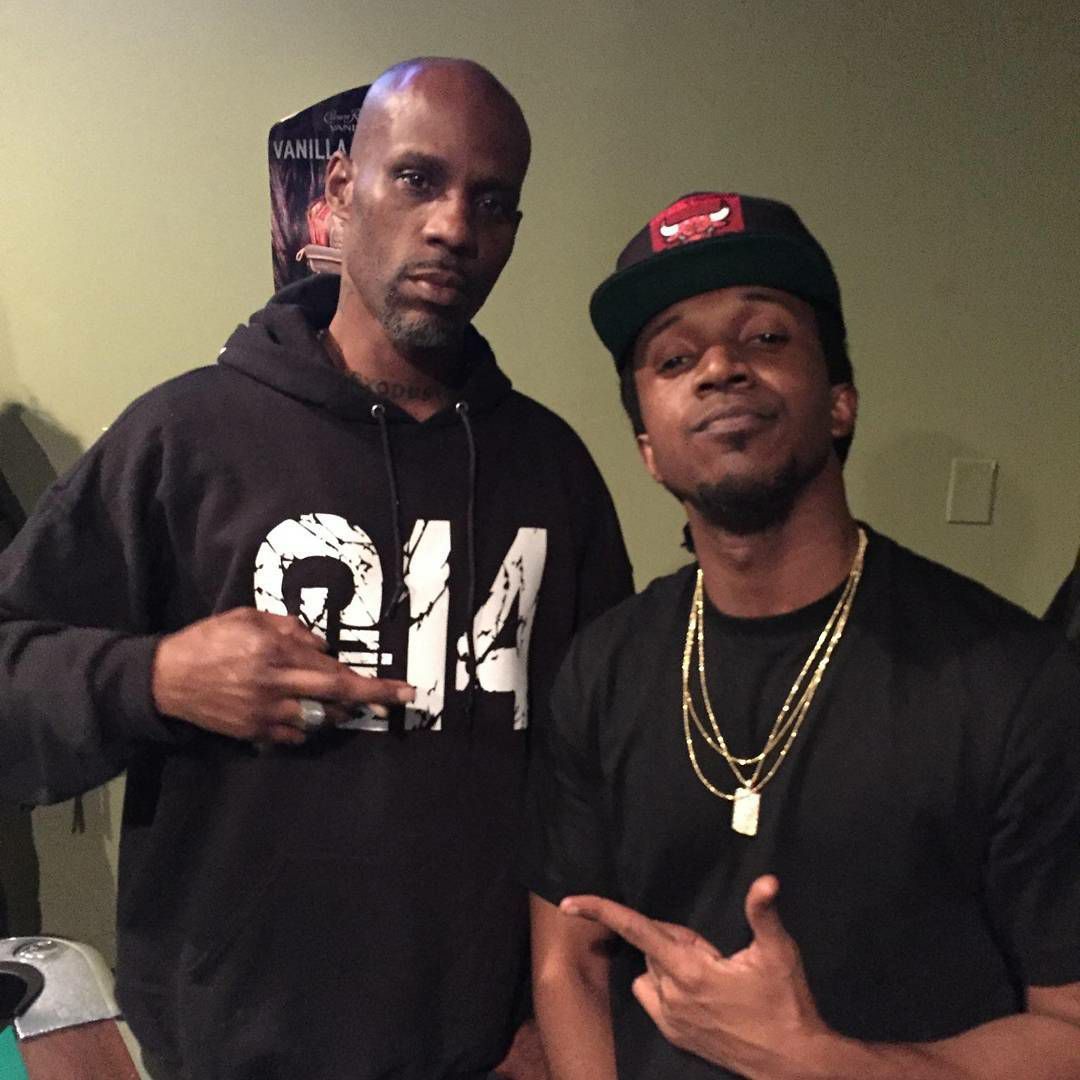